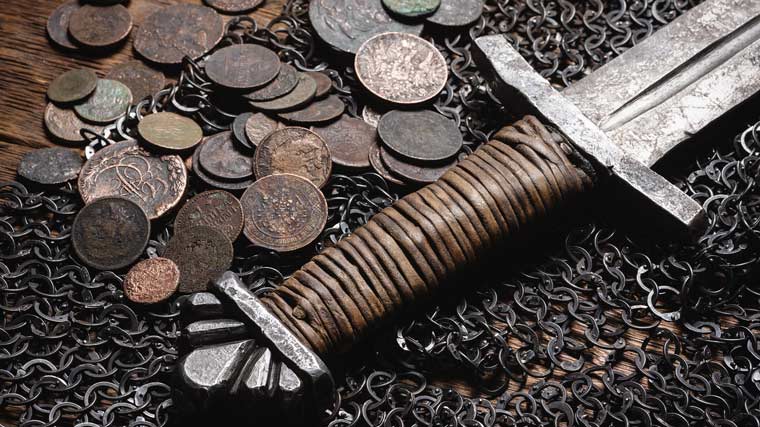 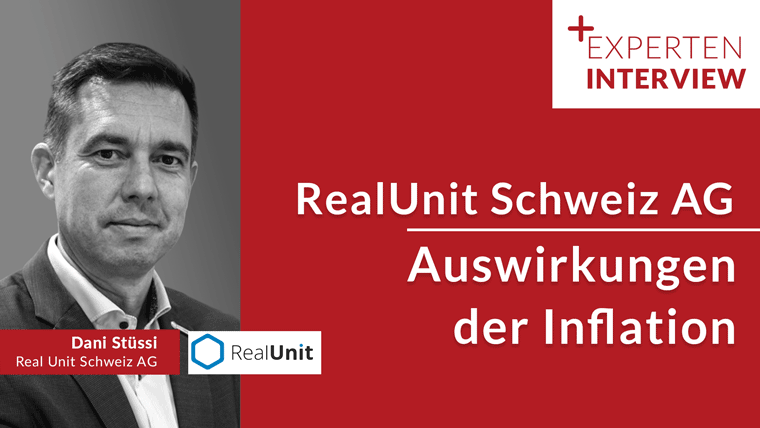 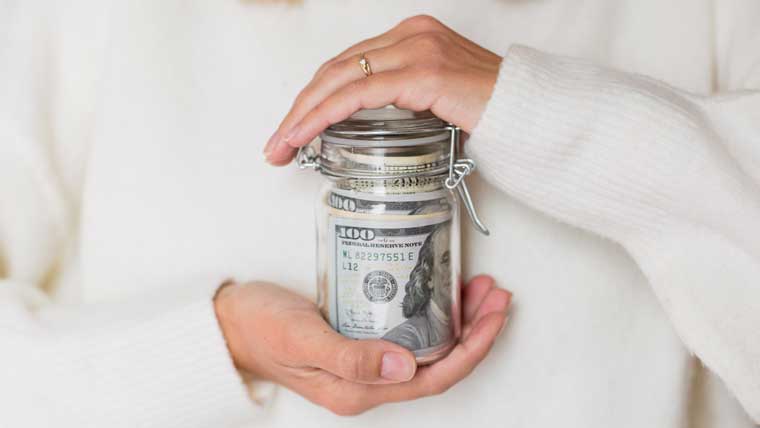 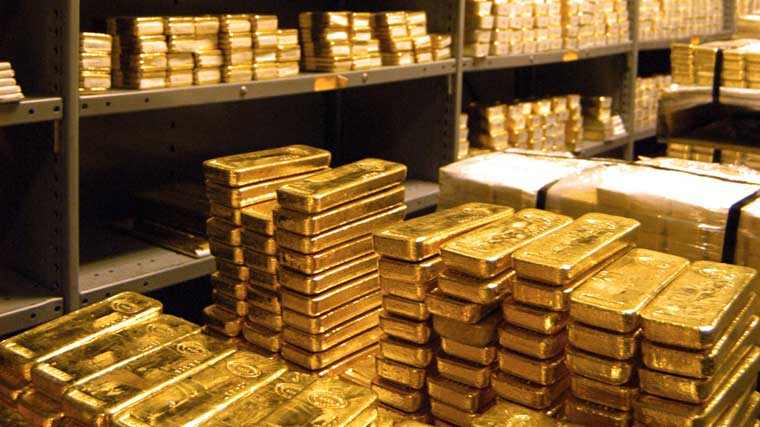 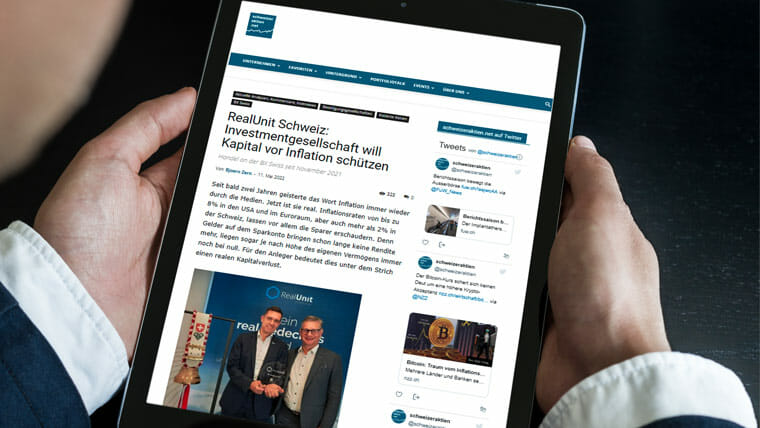 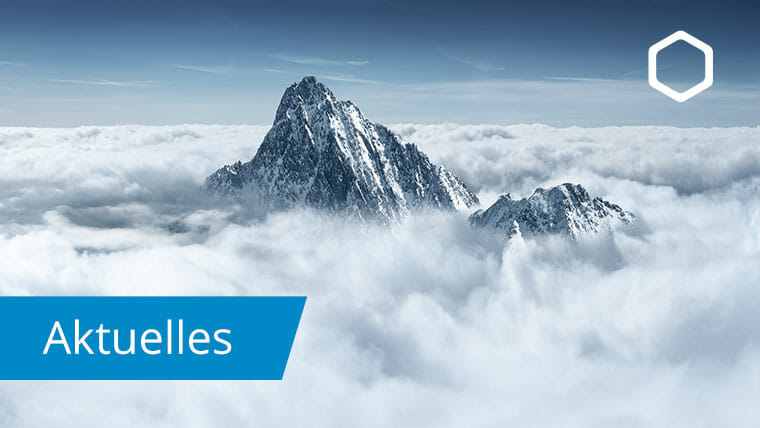 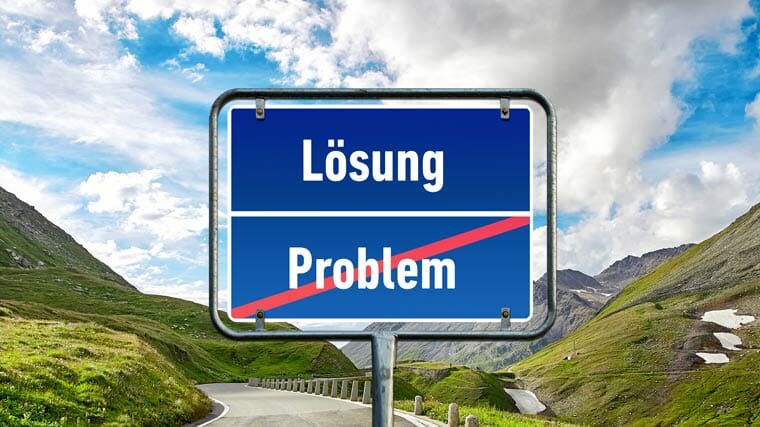 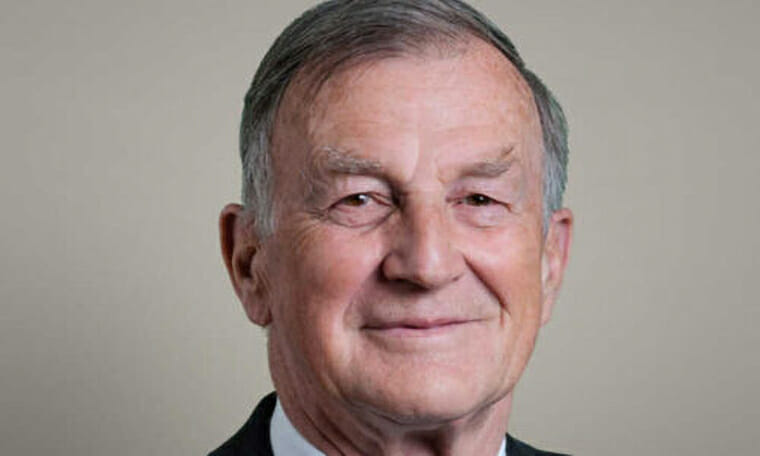 An article by York Runne, published in finews.ch on July 27, 2021 Lucerne-based private banker Karl Reichmuth sees digitization as well as blockchain technology as a viable way to counter the exuberant sovereign debt and the growing gap between currencies and the real economy, as he writes in his latest book. With the advent of […]

A crisis must never be misused to extend state power 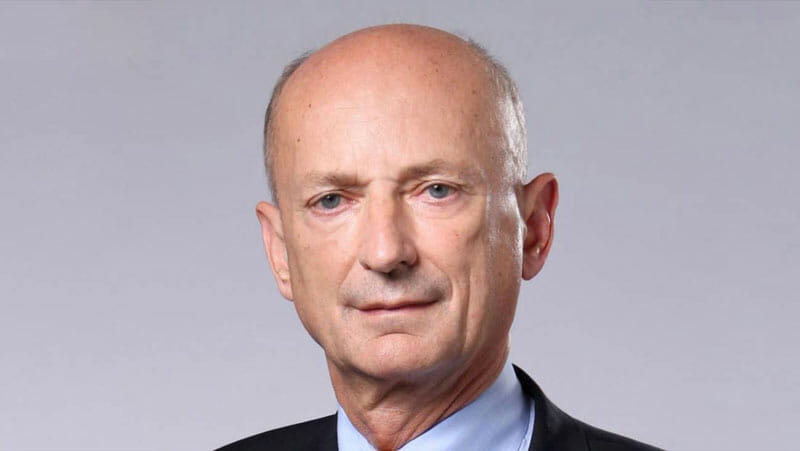 by Claudio Grass, Business Development, RealUnit Schweiz AG H.S.H. Prince Michael of Liechtenstein, in an interview with Claudio Grass, discusses the effects of the COVID-19 lockdowns on our economy and daily lives.The Prince pleads for a balanced approach in the fight against the virus, focusing on the protection of individual health and the fastest possible […]